Bad weather forecasts and the Bronze Helmet competition in Gdansk on Saturday mean there is no Ekstraliga matches planned fo rthe weekend. Even Krosno’s home tie on Sunday must surely be in doubt too.

So Polish speedway fans will have to be content with the two matches that took place on Friday night as Torun hosted Grudziadz and Lublin travelled to Zielona Gora.

From the reserve heat onwards, Torun took a firm grip on the match with 6 heat advantages in the first 9 heats, including 3 5:1, to be leading 36:18 before Heat 10 had even started started. Pawel Przedpelski (6), Jack Holder (7+1) and Robert Lambert (14) all played a significant part in the early dominance from the home side.

As might be expected given his form this season, it was Dane, Nicki Pedersen (14), who gained three points for the visitors in the only to heat where they gained the advanage, 10 and 13. And whilst the veteran played his part, the team as a whole must step up if they are going to win a match, and more importantly, avoid relegation this year. So, the fans and board are going to what to see more from Przemyslaw Pawlicki (6+1), Kenneth Bjerre (6+1) and Krzysztof Kazprzak (2+1) in the coming months.

Apart from another blistering performance from the current European Champion, Lambert, who dropped just one point during the evening, it was the first time this season that older brother Chris Holder (12, pictured) has scored more points than Jack. The team will also be pleased to see that Adrian Miedzinski put in his best performance of the season with a 9+1 .

In contrast to the earlier match, the game in Zielona Gora was so tight that it went down to the last heat to split the two teams.

Po-Bandzie interviewed Mikkel Michelsen before the match and he was upbeat about the future. But the same could not be said after the match. The Dane had a disastrous night with a spark plug problem and two tires failures meaning he only finished one heat and scored just 3 points. The head of Canal+, Marcin Majewski, teased him on Twitter, calling him “king of defects” but Michelsen, never afraid to speak him mind, responded minutes later called him, “king of being stupid”.

On the track Lublin drew ahead of the home team with three 2:4 is heats 6, 7 and 8, with wins from Michelsen, Grigorji Laguta (11) and Dominik Kubera (4) to be leading by ten points at the end of Heat 12.

But Zielona Gora did not give in and mounted a last minute come back gaining a 4:2 in Heat 13 and then a 5:1 in the penultimate heat. It was the home team’s big names who gave them hope. First, the Polish pairing of Patryk Dudek (15) and Piotr Protasiewicz (3) took the first heat advantage and then Matej Zagar (12+1) and Max Fricke (10+3) giving the team an outside chance to draw level with the score line at 40:44 coming into the last heat.

With a come back on the cards and Lublin under pressure with the 2019 SEC champion out of the reckoning, they went for experience in Jaroslaw Hampel (9) and Laguta in the final heat. Zielona Gora chose two former SGP riders, Dudek and Zagar to try to snatch a point.

And whilstit was both Zielona Gora‘s riders scored with the 28 year old Pole taking first place, it was Laguta who sailed in behind him to take two points to ensure a hard fought away win 44:46 for Lublin. 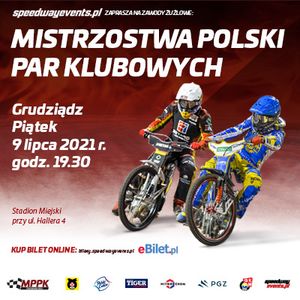 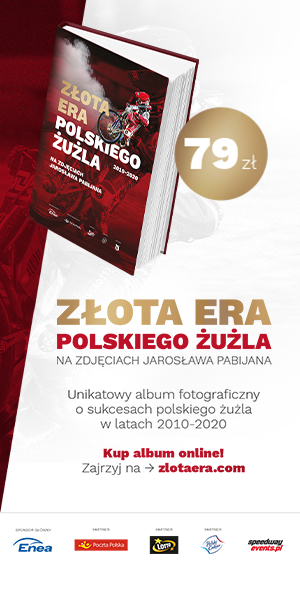 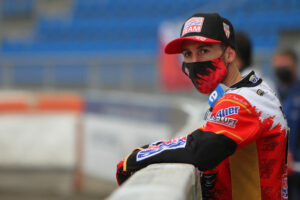 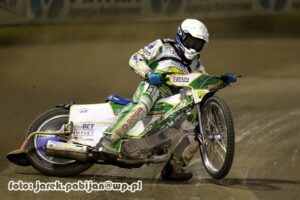 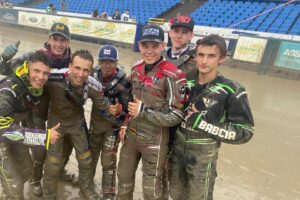 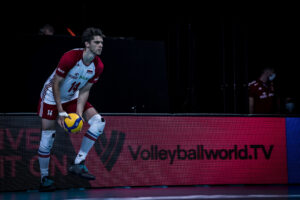 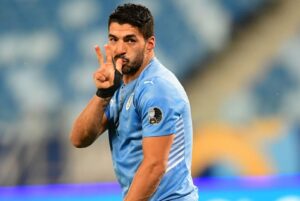 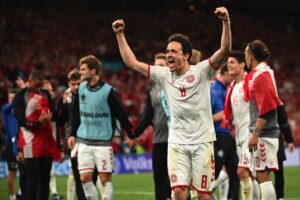