Start » Pedersen in GKM Grudziadz! The Dane insisted on a two year deal

Pedersen in GKM Grudziadz! The Dane insisted on a two year deal 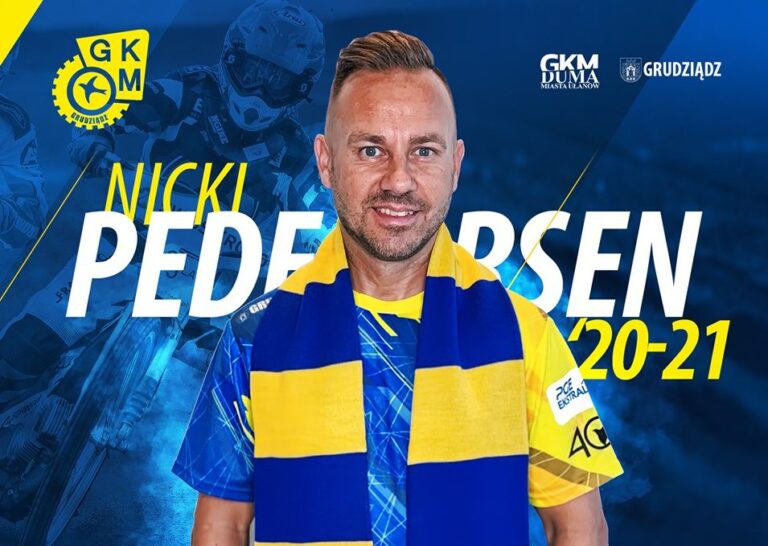 The rumours have now materialised Nicki Pedersen will ride for GKM Grudziadz in the 2020 season.

In the past season, Pedersen was scoring points for Falubaz Zielona Gora (in 14 matches he reached a 2,031 average), but at the end of the season, he sustained a nasty injury after a serious crash. Now, fully fit, the Dane is expected to help the club to reach the playoffs for the first time in history.

Let’s not forget this is Nicki’s second spell at the Grudziadz club. He rode for the club in the season 2000 in the first division (in 8 matches he achieved a 2,025 average), the team finished second in the table losing the promotion playoff to Unia Leszno.

“The transfer window is now fully open. Time to show our cards. After 20 years Nicki Pedersen returns to Grudziadz! The Dane joins the club on a two-year deal and will ride in the yellow and blue colours in seasons 2020 and 2021!

Triple world champion (2003, 2007, 2008) started his career in Poland at Grudziadz. Before the season in 2000, he signed a deal which opened up the door to his incredibly successful career. In that year he featured in 8 meetings, scoring 74 points and 7 bonus points, finishing the year with a 2,025 average. Not long after he became one of the best riders in the world. He comes back to help to make our dream come true and reach the last four.

In recent seasons he was marred by injuries. After a fantastic season at Tarnow he went to Stelmet Falubaz Zielona Gora, where his season was cut short after he was involved in a crash at Torun’s Motoarena. Luckily he has recovered now and began his preparations for next season. In the season just finished in PGE Ekstraliga he scored 121 points with 5 bonuses in 14 meetings which gave him a 2,032 average and placed him 12 the in the ranking.

Pedersen’s biggest advantage is his knowledge and big scores on Grudziadz track. In the past few seasons, Pedersen had great meetings on his new home track which was decisive in signing him by the club’s management. Since GKM returned to PGE Ekstraliga the danish rider rode here 3 times with his teams and twice finishing nearly unbeaten. In total, he scored 37 points with 3 bonuses, which gave him an excellent average of 2,500.

– By contracting Nicki Pedersen we are continuing on the path that we have chosen a couple of years ago. Every year we are trying to change one senior rider so we can improve our position at the end of each season. We are ready for the next step. We are sure that such a great brand in speedway will help us to achieve a place in the top 4 in PGE Ekstraliga. The negotiations weren’t too long and we have reached an agreement quite early. The rider himself wanted to represent GKM and insisted on a two season-long deal. We are thrilled to have him in our team – said Marcin Murawski, GKM S.A. chairman.” 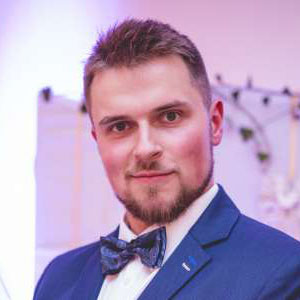