Start » Musielak: Ekstraliga? I would have been ready for it

Musielak: Ekstraliga? I would have been ready for it

Tobiasz Musielak was an important link at Swindon Robins this year. His good form and big scores helped his team to win the Premiership.

Congratulations! You have just won the British League with your team. Can you compare this to the title you have won in Poland with Unia Leszno a couple of years back?

Thank you, it’s a little bit different. Poland is my home country and it was an amazing feeling. Topping the league in the UK also feels great as we have put a lot of work in and many sacrifices were made to achieve this by all of us.

Did you expect the return leg against Ipswich to go the way it did?

We were very focused and motivated. There was a lot of confidence within the team, we believed that we can beat anybody, which we did prove by not only winning the Premiership, but the Knock Out Supporters Cup too.

Is Britain in your racing calendar next year too?

I haven’t made my mind yet regarding racing in the UK. I have signed a deal in Sweden with Lejonen Gislaved. I will have a think about British League after the AGM, after that I will be reviewing all the offers. I’m not going to deny, it is very energy consuming with all the travelling and racing in other leagues. I would love to see our efforts being rewarded accordingly but I will leave this for now and make my decision at a later date.

How happy are you with the polish league season?

I think that we should make the Playoffs with the team we had, but we had to race in the relegation playoff to stay in the league… What can I say? In a lot of matches we were very close and lost a lot of them marginally. We just could not land the final blow. We grew frustrated and pressure was mounting. On the individual front wasn’t bad, but I expect more from myself.

If Ekstraliga comes back knocking… Will you be ready?

I did have some offers from Ekstraliga clubs. I’ll be honest, I think I would be ready for it, but it’s not just about on the team roster. I don’t want to take the back seat and not have a major role in the team. I think I can do better than that, therefore anything can happen.

The season was not easy for you but was quite successful.

True, certainly wasn’t easy. I had a lot of injuries. At first it were just grazing and small bumps that would only put me out for a week or two but then I had a knee injury. I have met a lot of great people that helped me a lot to deal with them. “Ortomedsport” from Lodz with Bartek Kacprzak deserve all the praise. I got in touch with them thanks to my friend Dawid Kownacki and Bartek Smektala team. They are breat bunch of guys without whom I would not be able to ride a bike 3 weeks after an ACL injury. Despite the injuries I have finished the season with a decent average.

There will be time for that. Me and Maciej Pietraszek, the guy that was helping me a lot this year in England, we are planning to go with our families somewhere nice and hot in mid January. 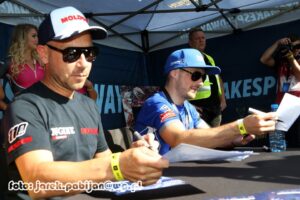 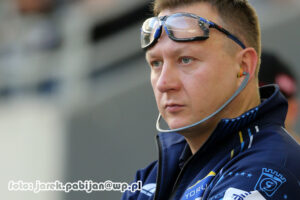 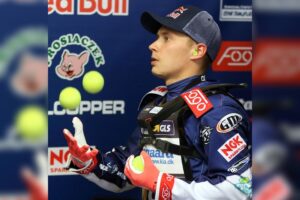 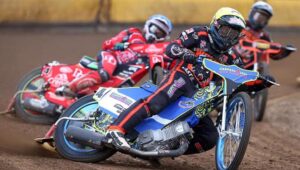 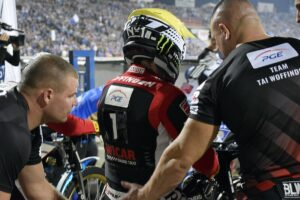 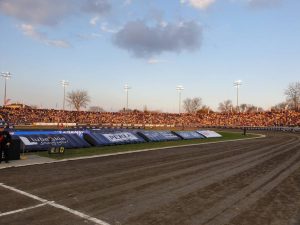 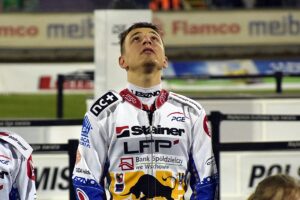 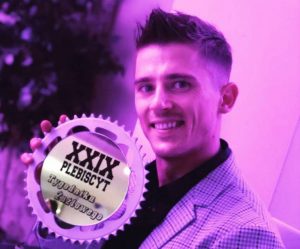 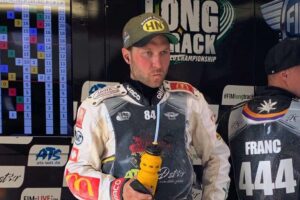