In a shocking and explosive turn of events, Betard Sparta has announced that the club has signed one of the most exciting and talented British rider, Daniel Bewley. The 20-year-old will join the Wroclaw club on a two-year contract.

“The young rider is already a regular in the Team GB in such short time of racing he has managed to become a runner up in the British Open Championship. The signing of Bewley confirms the club’s long-term policy of signing young and talented rider that the club can benefit from in the future.

– We want to give the crowd at Stadion Olimpijski not only the best show possible but also a chance to watch the most exciting riders. Nothing captures the fans’ imagination better than a prospect of watching a big prospect who can become the sports biggest star of the future. Dan will have great conditions in Wroclaw to show his full potential – sums up Andrzej Rusko, chairman of WTS.

The last two seasons in Poland Bewley spent at Rybnik, where he rode for ROW. His debut season was absolutely sensational, in his 5 appearances for the club he achieved a 2,36 average.”

Bewley’s departure from Rybnik could mean that he will swap places with Andrzej Lebiediew who might go in that direction. 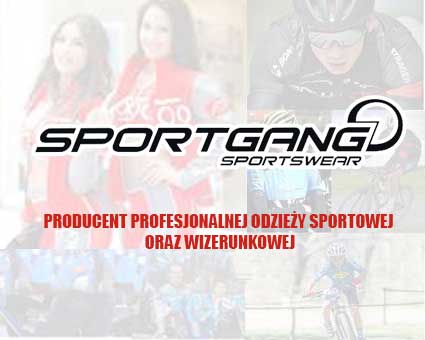 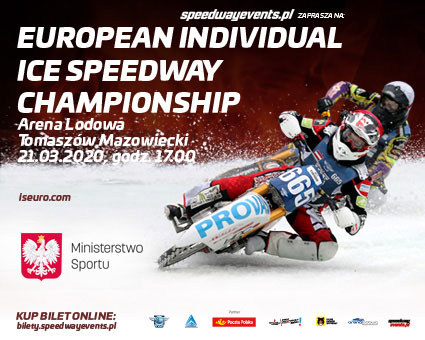